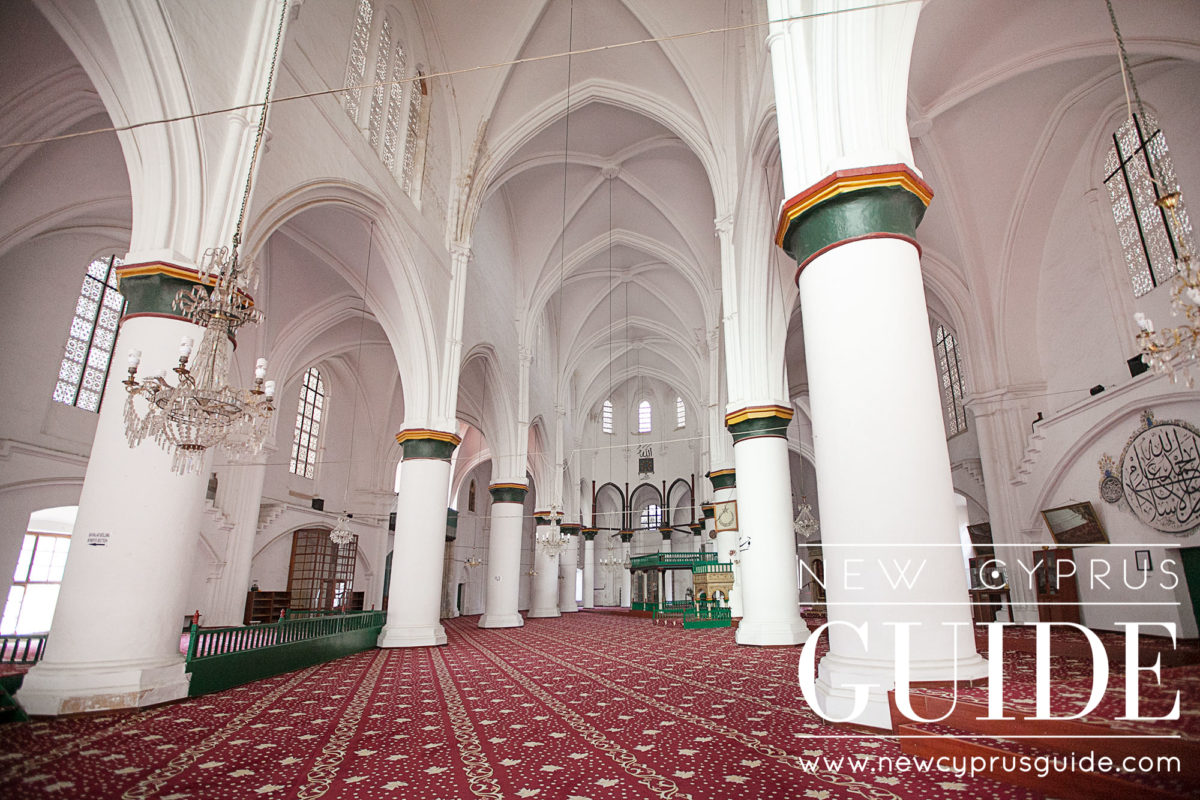 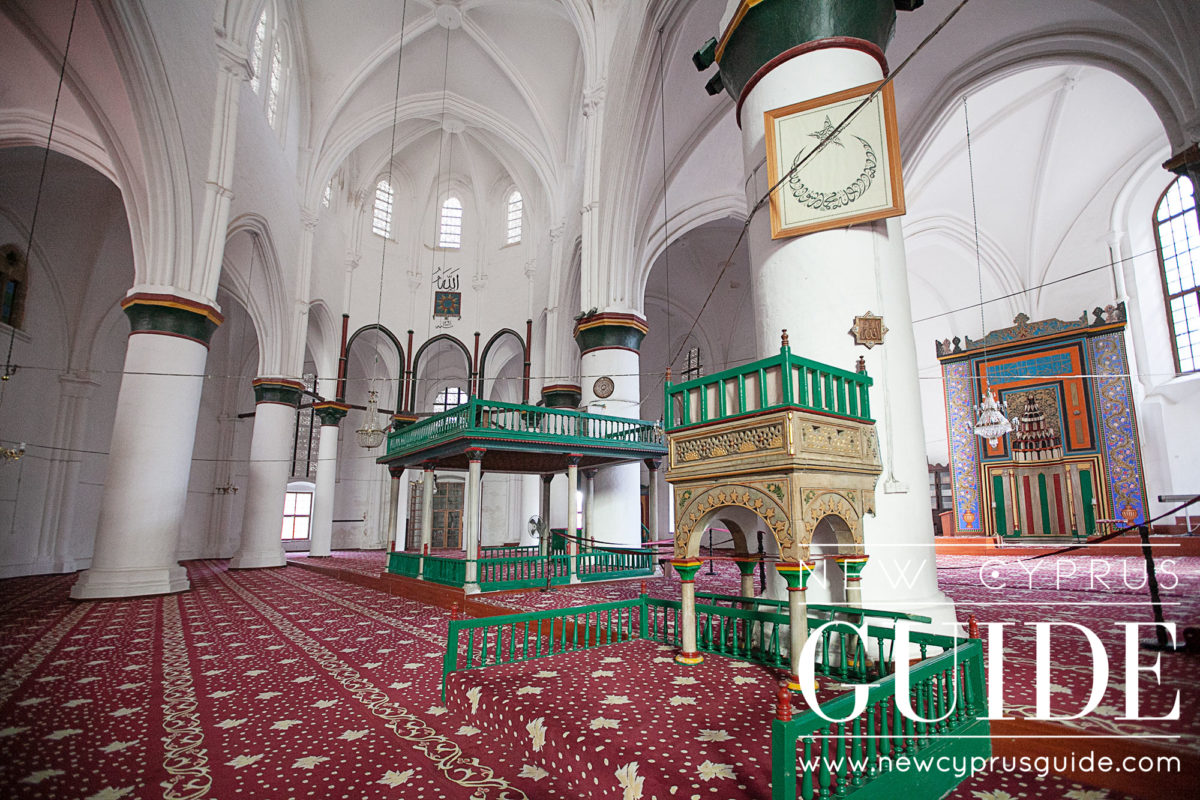 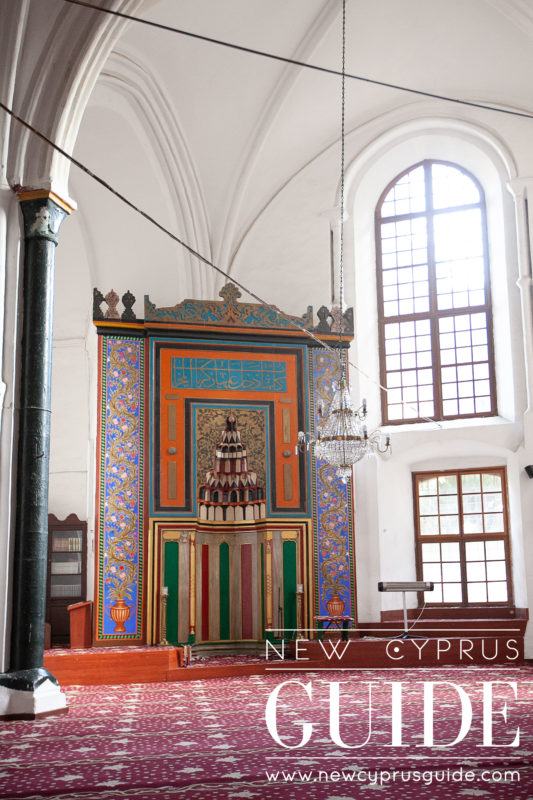 Selimiye Mosque is located in the walled city of Nicosia and is with its two magnificent minarets that reach up towards the sky visible from many parts of the city. This enormous and beautiful building has become a landmark in Nicosia. The walls made of stone and built in stunning gothic design tell a tale of history. That which today is Selimiye Mosque was first built in the 1200’s but at that time as St Sophias Cathedral.

Kings and aristocrats were buried here back in the day and it is today possible to see medieval tombstones here. During the Ottoman era the building became the Selimiye Mosque. The white columns inside the building are supposedly from Salamis and are truly magestic. Decorated with red and yellow details they are a pretty sight in the enormous mosque. There is an English guide available to tell the captivating story of Selimiye Mosque, if you would so like. 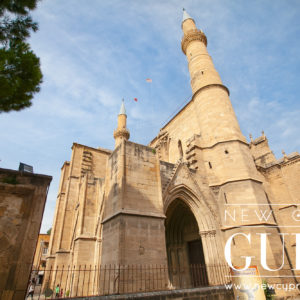 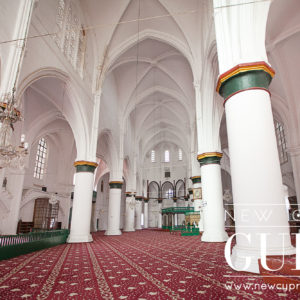 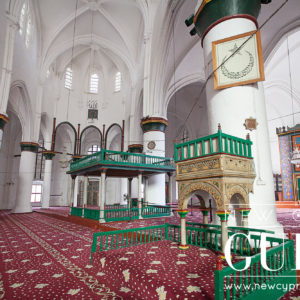 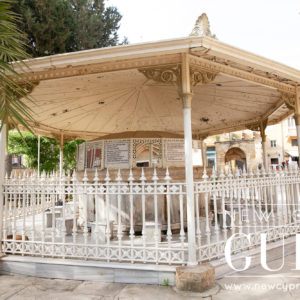 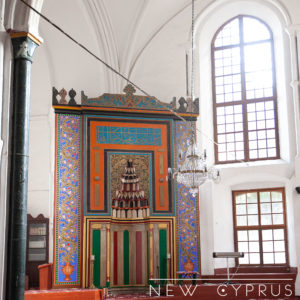 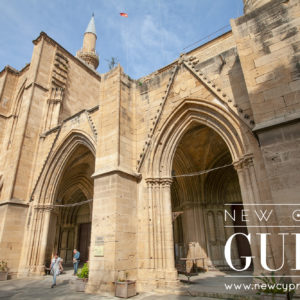 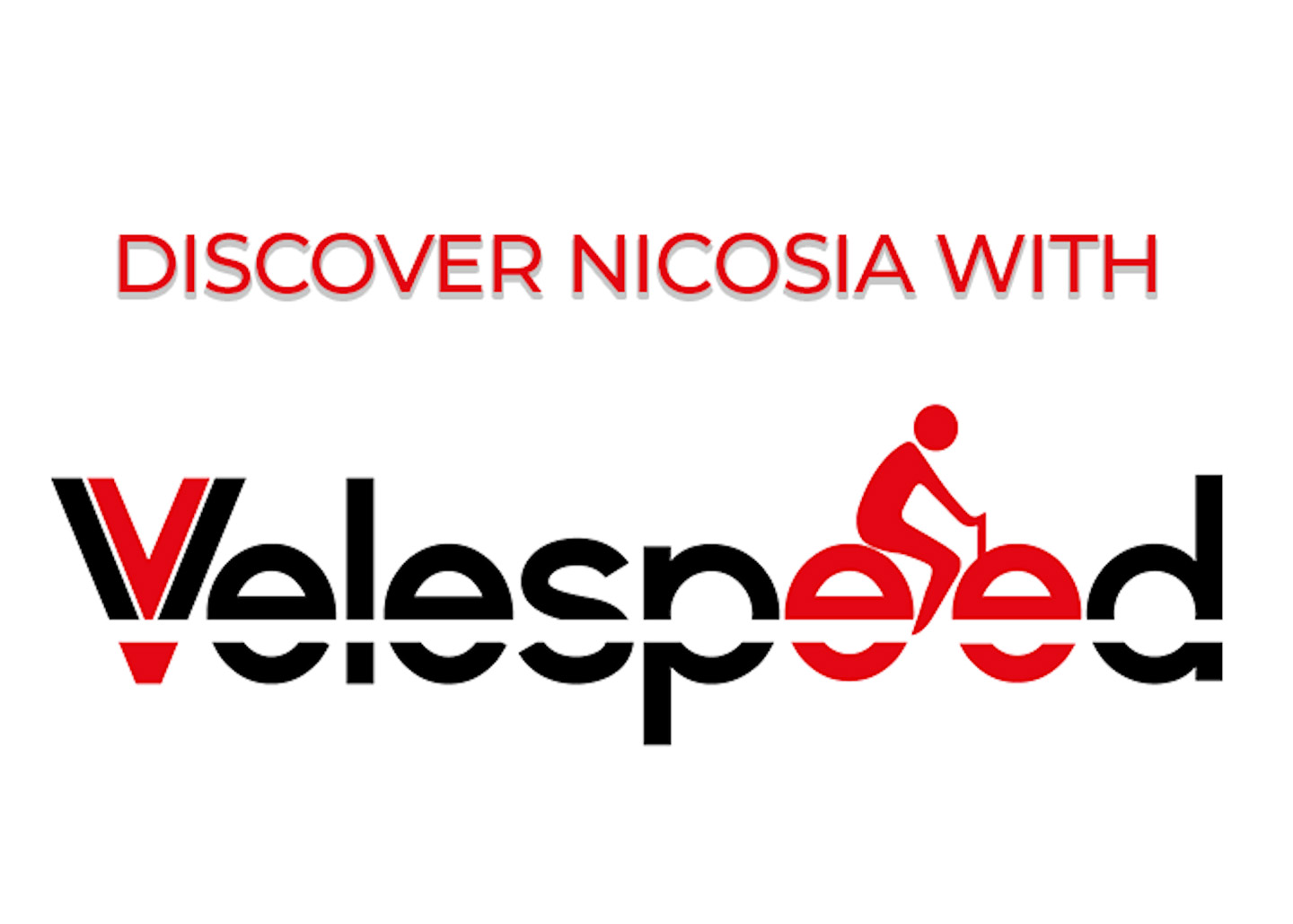